Can I Offer You Some Reality?

We all disconnect the more that our world connects, and I'd like to see technology used to enhance our lives rather than replace reality. 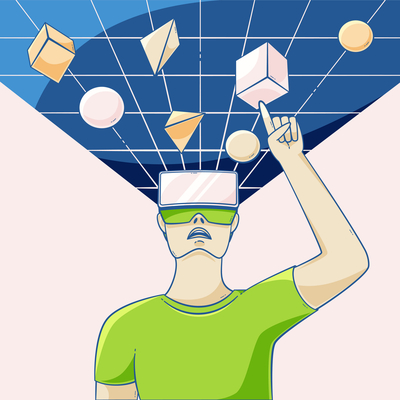 Reality As A Commodity

I am fully convinced that I could “create” a cell phone app called "Reality" that does nothing more than turn on your cell phone camera. Then, if I added a couple of tasks or badges, I could sell it for $0.99 and retire in a week. People would tout that "Reality" was better than the real thing. As if looking at your phone screen makes it better.

I am a full-on nerd working in technology, so I am on my phone and other electronics quite a bit. At some point, it can be too much. I was watching TV recently, and there was an advertisement for a new singing show called "Alter Ego."

Alter Ego is like American Idol except contestants create their own avatar (like in a video game) that the judges watch instead.

It's a novel idea, but yet another way we all disconnect the more that our world connects. In no way am I saying we should "cut the cord" or "go off the grid" – but I would like to see this technology used to enhance our lives rather than replace what's real.

Technology & Staying In During The Pandemic

The last 17 months have forced a lot of this screen time necessity. I mean, can you imagine COVID in 1998? No streaming or binge-watching shows, physically bringing work home, limited collaboration done by phone. Back then, home Internet was not as common with only 41% of adults using the Internet in 1998. Rather than the multitude of apps we all play on our phones, “Snake” would be the highlight.

This is not to say technology has ruined us. Instead, I ask that we all use our technology for what it is: a way to make our work lives more efficient. It's the best method we have to collaborate, communicate, and connect with friends, family, co-workers, and new acquaintances. Entertainment is nice, but it worries me how far apart we are and how the distance keeps growing.

Let's not get stuck in "Quarantine Mode." Let's embrace our future and make it the greatest one possible – with all the fun toys and gadgets that give me a career and allow this blog to reach you electronically and not in the local newspaper... if it still exists. 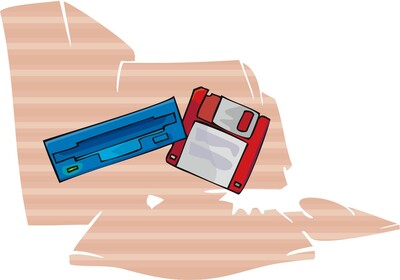 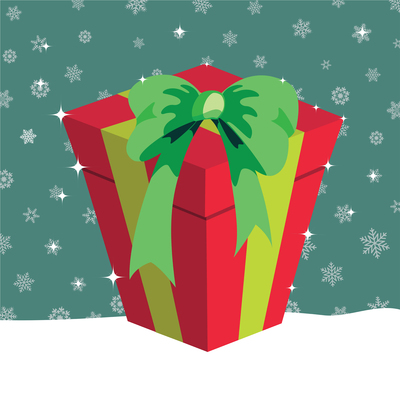 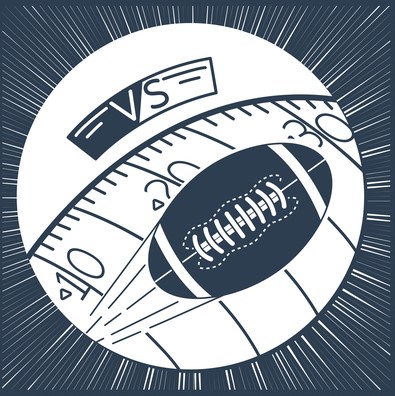